Just bought a second hand Code master CWR-610E telereader, which can decode rtty (and CW) and display it on a compositie video screen. Amazingly for a early 80’s device it worked perfectly.

I do had to do some adjustements, but they were all outlined in the excellent manual.

The first thing I did was changing the video output to composite instead of RF. This meant changing the following things:

This gave a beautiful, steady image on the small b/w monitor I have:

Next: getting signal into it.

Since my transceiver isn’t connected yet, I connected my smartphone’s output and lo and behold, the signal came trough, but was gibberish.

After some research, I found out that the weather rtty I was trying to decode, was in reverse coding, so I had to set that up.

That involved cutting a trace on the board:

After that and setting the baudot rate to 50bps it worked!

Once my transceiver is set up, I will try and make it better and make some RTTY QSO’s.

Next time I will try to add a switch to switch between normal and reverse.

On the left you see the pinout for the snes controller.

The connection between the GPIOs and the adapter board is as following: 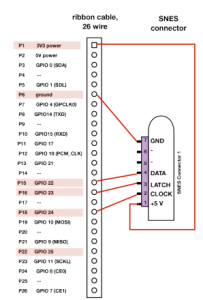 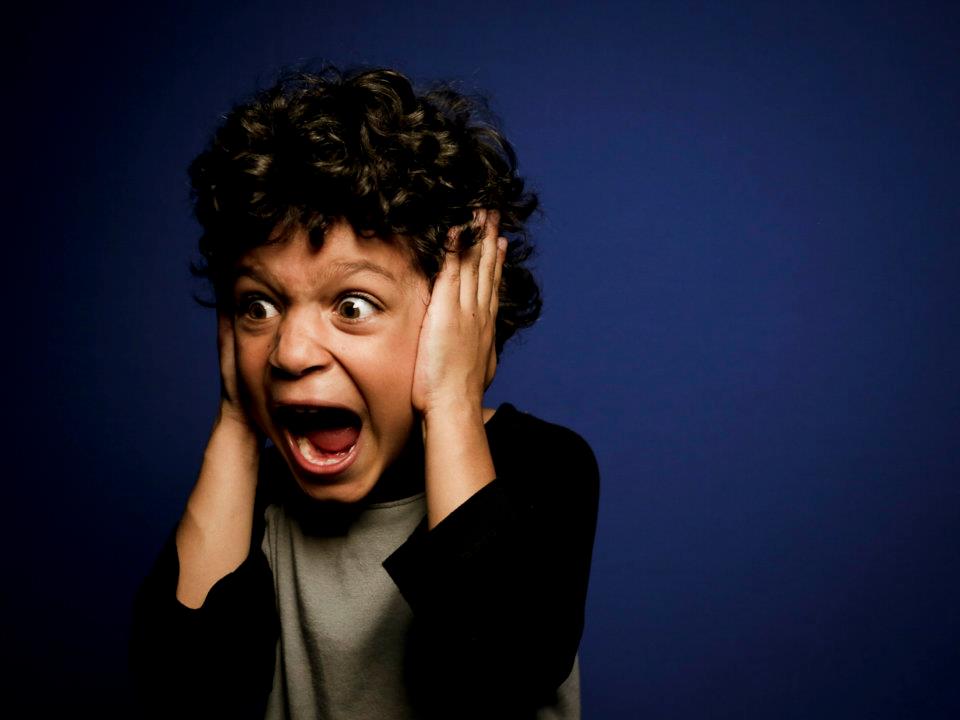 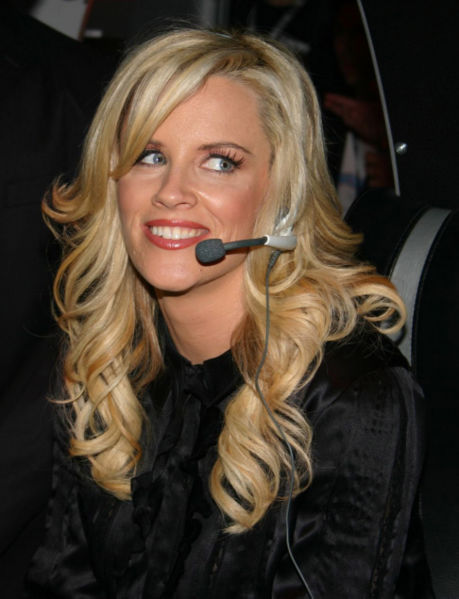 A nice hack for such a nice little wagon.